Shona Wilson is a contemporary Australian sculptor who works with natural found materials, producing minimalist and poetic assemblages and constructions in 2 and 3D.

Recently moving from Sydney, Shona Wilson lives and works on the NSW Mid-North Coast. Since graduating in sculpture from Sydney College of the Arts, she has had numerous solo and group exhibitions over the past 15 years. She was a finalist in the Waterhouse Natural History Art Prize in 2003 and the Blake Prize in 2004. She is represented in the Macquarie Bank and Artbank Collections and in Shepparton and Manly Regional Galleries as well as in private collections in Australia, Europe, Japan and the US. In 2005 Manly Regional Gallery held a survey exhibition covering 5 years of her work.

Shona has been the subject of numerous media publications and reviews the most notable being John McDonald for Spectrum in 2005 and ABC Sunday Arts in 2001 and 2006. 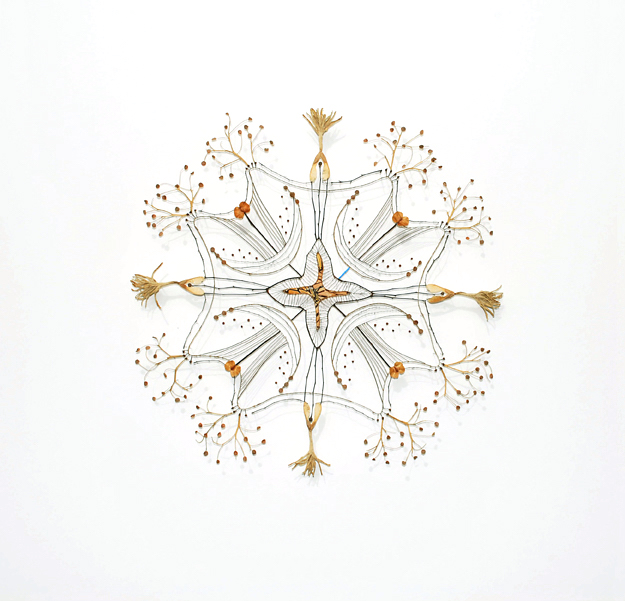