Alluvial Forms: The subject of light and its transient relationship with the land is an intrinsic element in my work. Light can resonate in the most intangible and abstract forms. I deal with transience in metaphorical terms examining the cyclical forces of nature and my memory of particular experiences or sites. My aim in this body of work is to explore temporal encounters through an investigation of alluvial forms and the marks they imprint on the land. 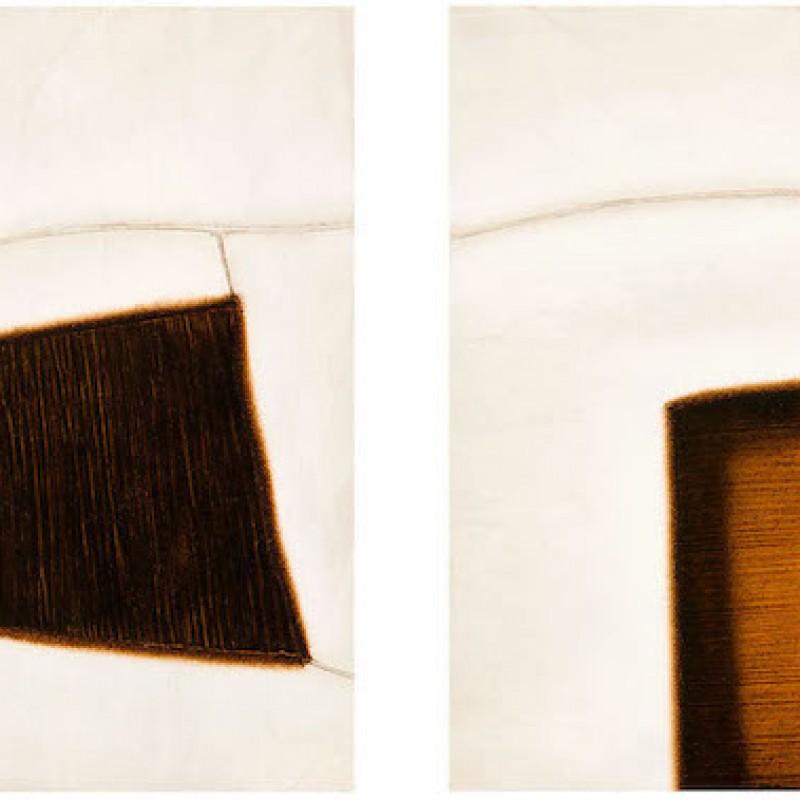 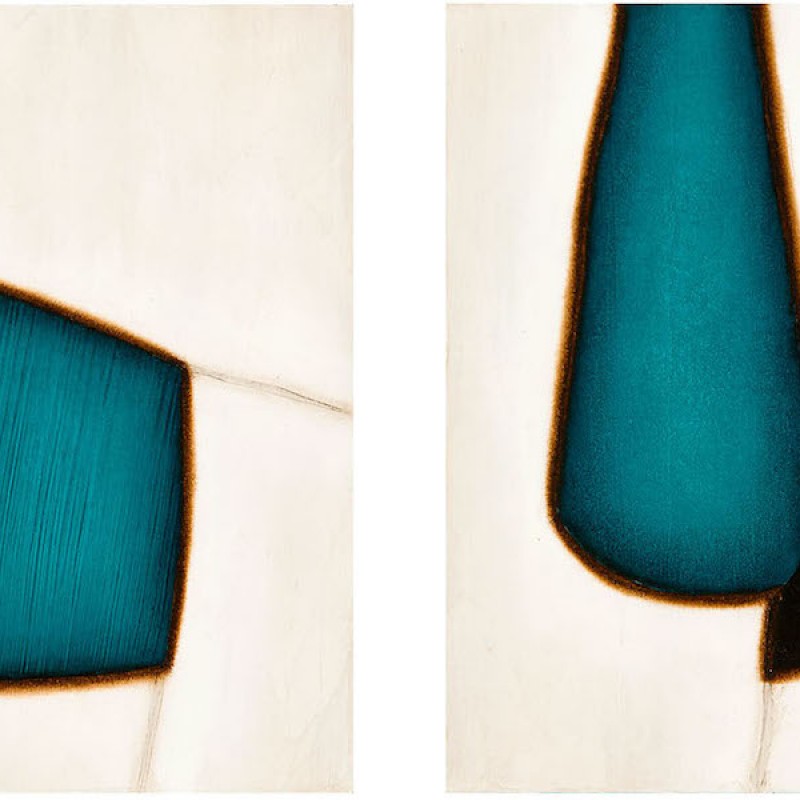 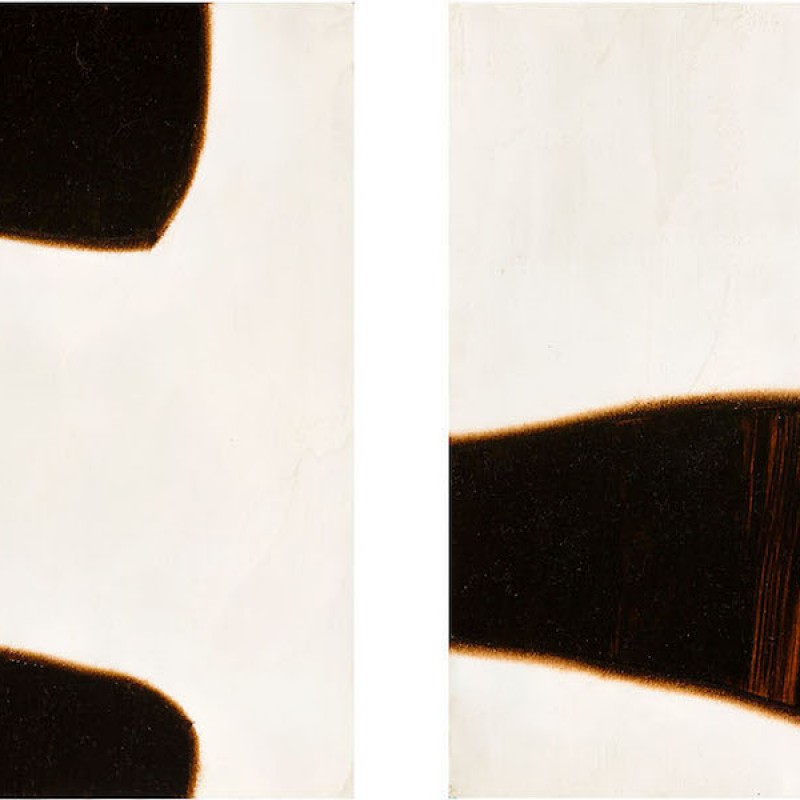 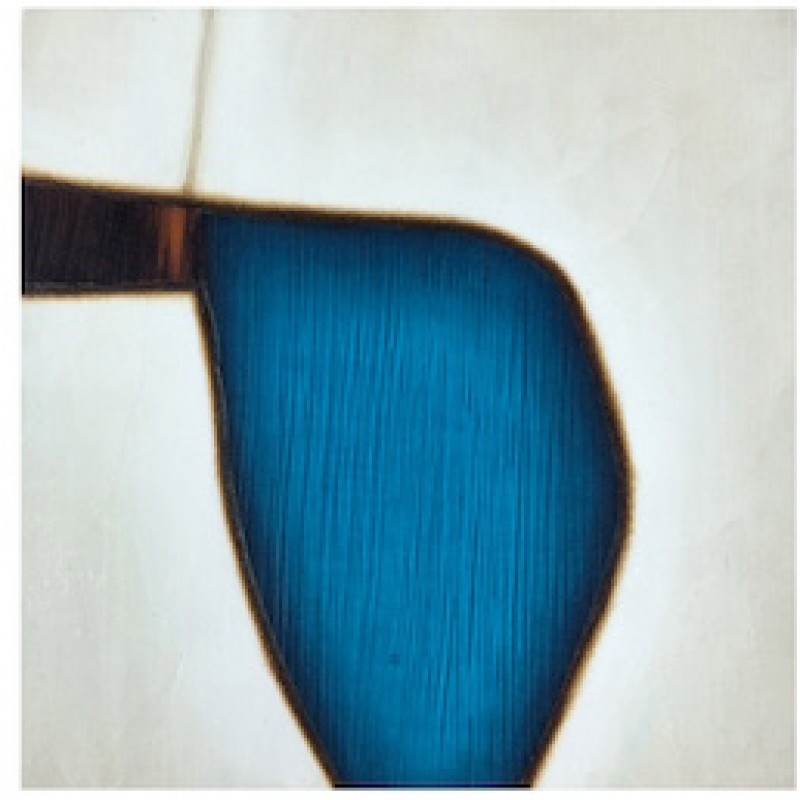 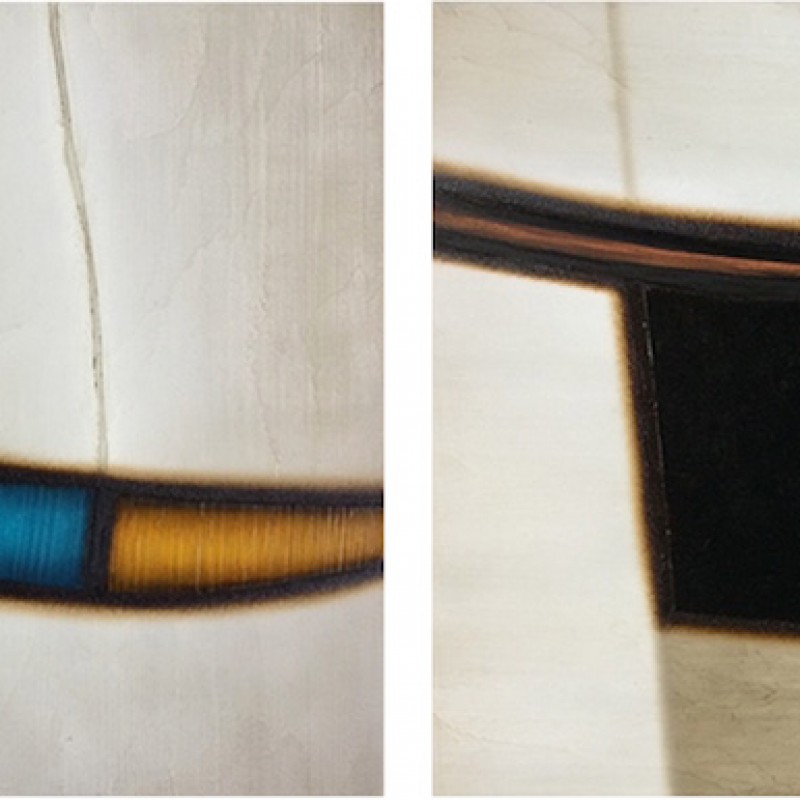 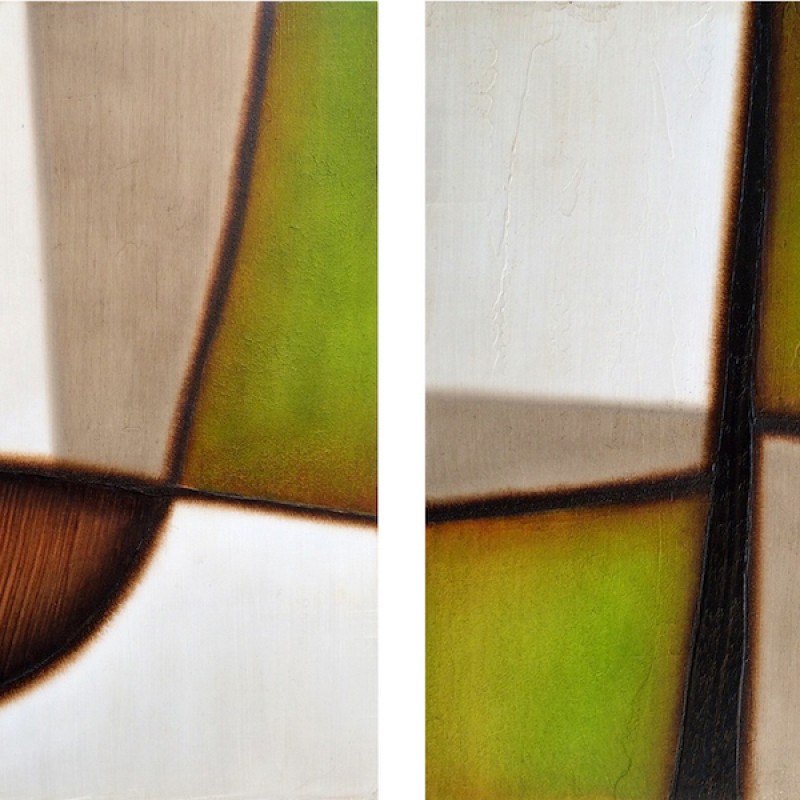 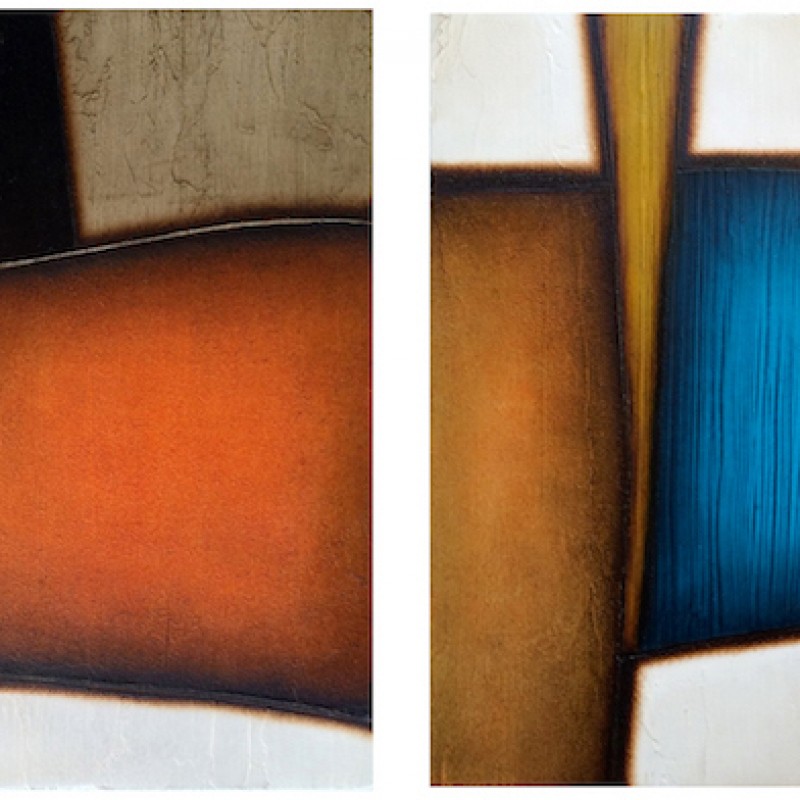 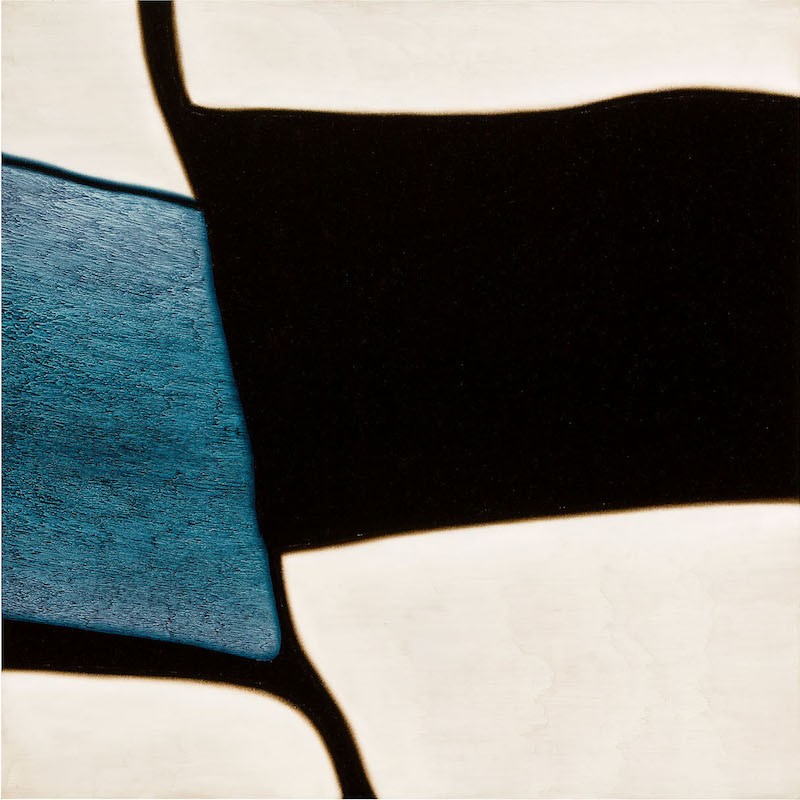 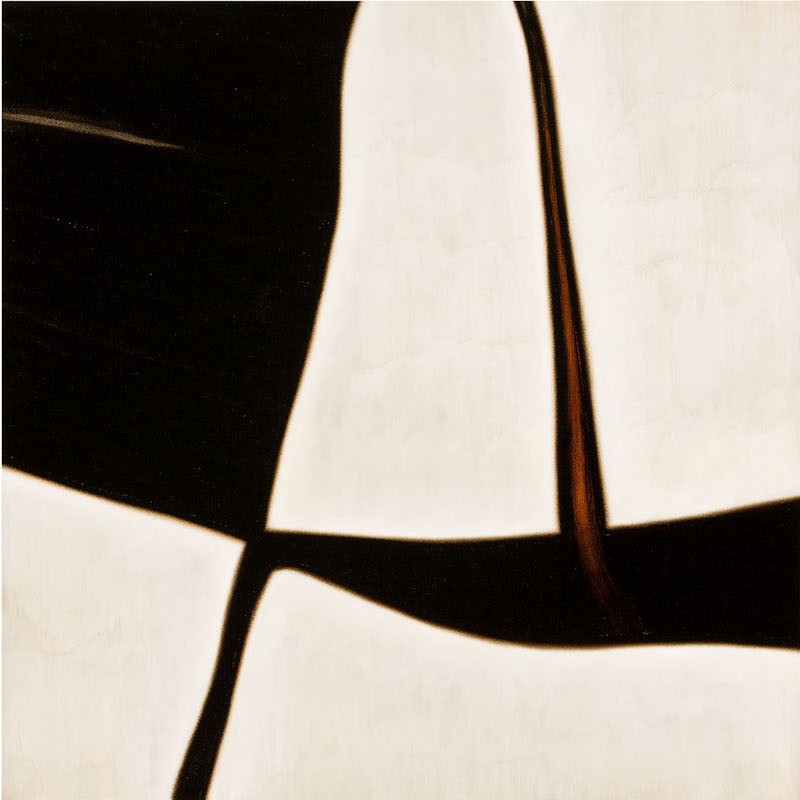 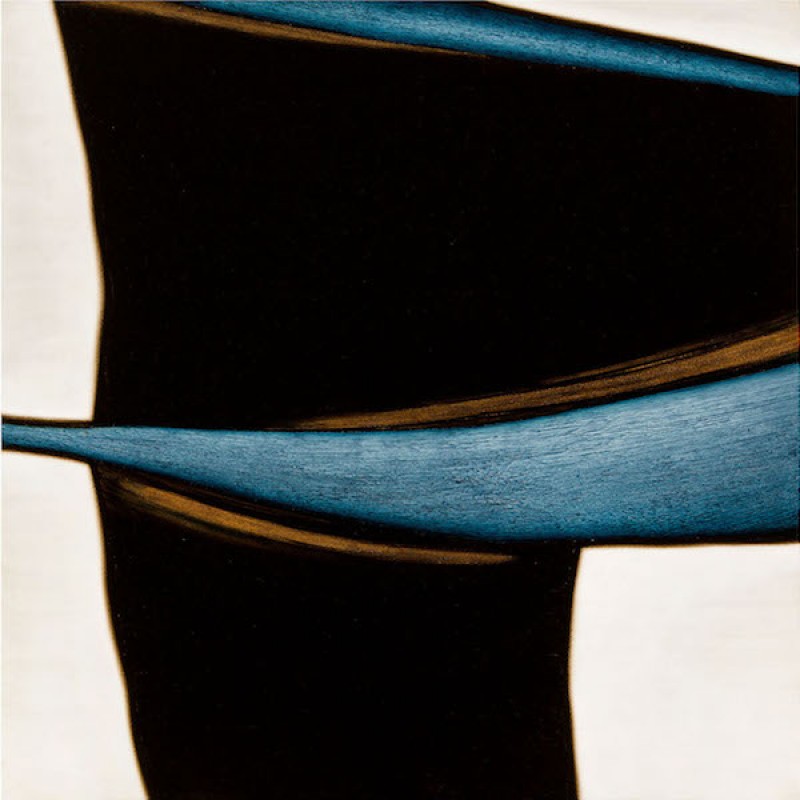 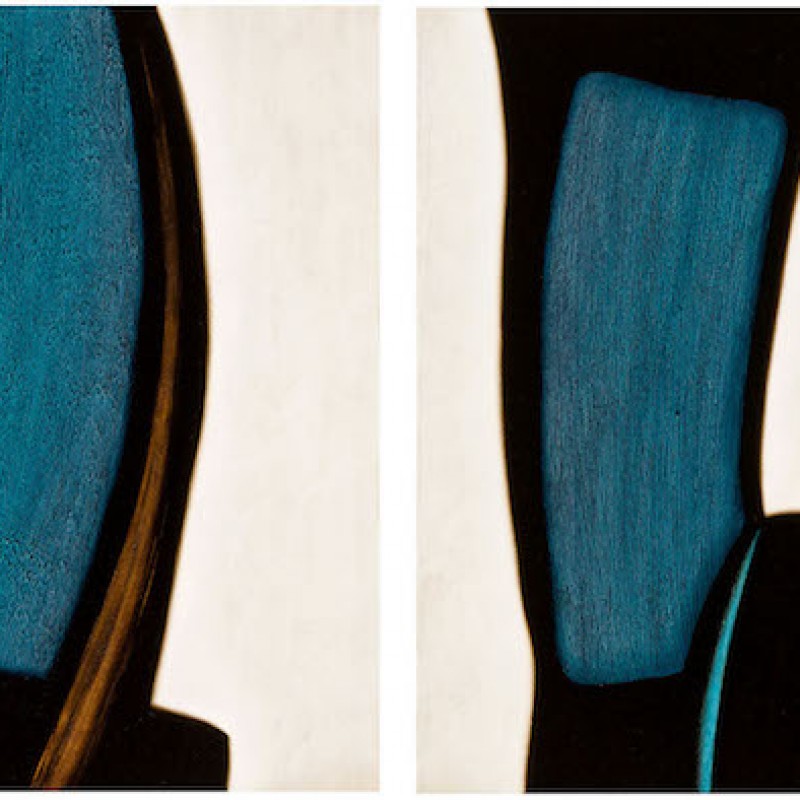 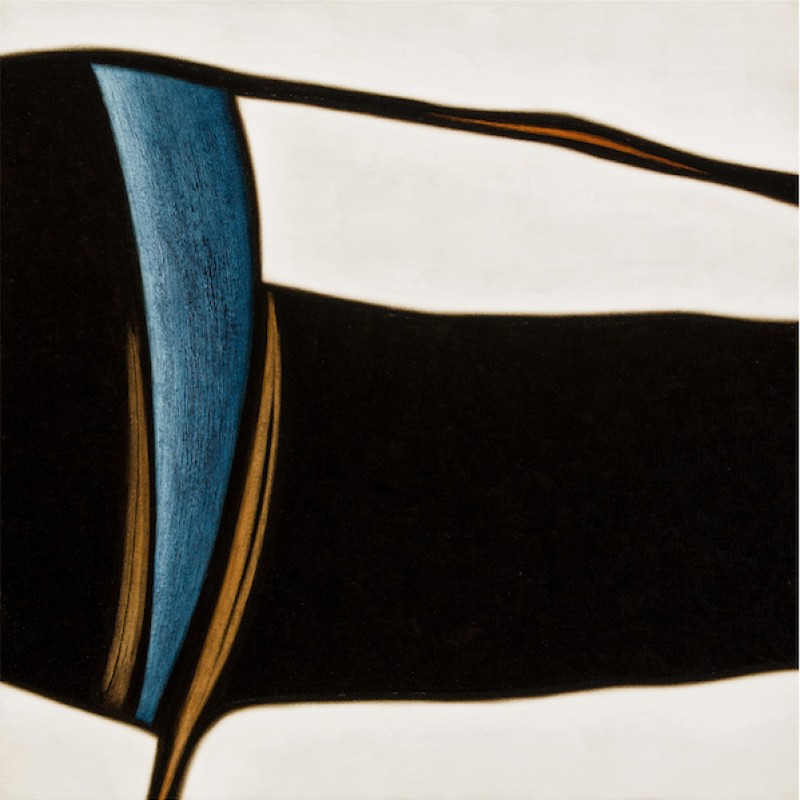 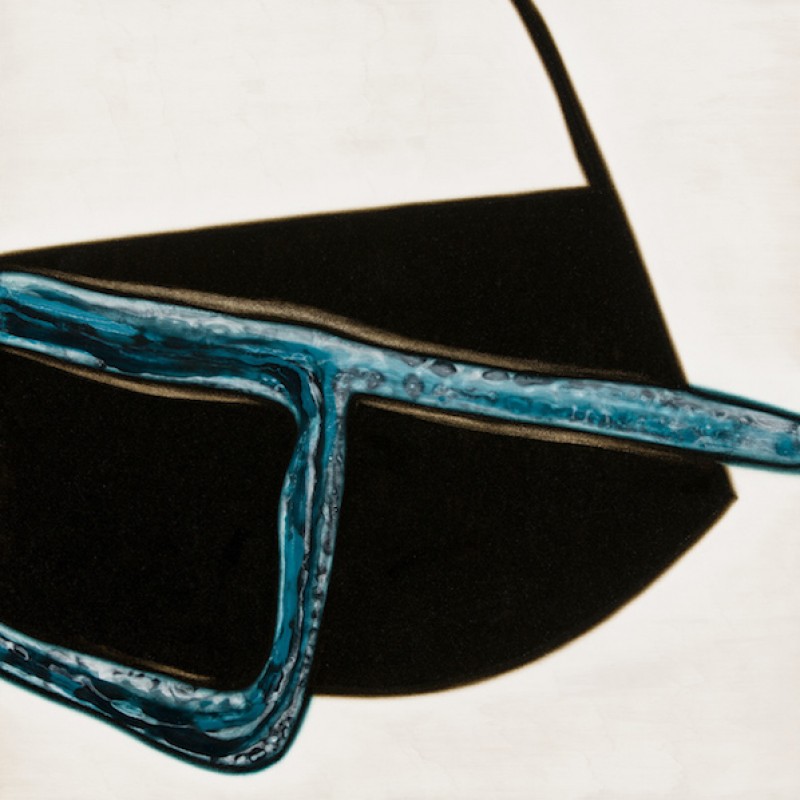 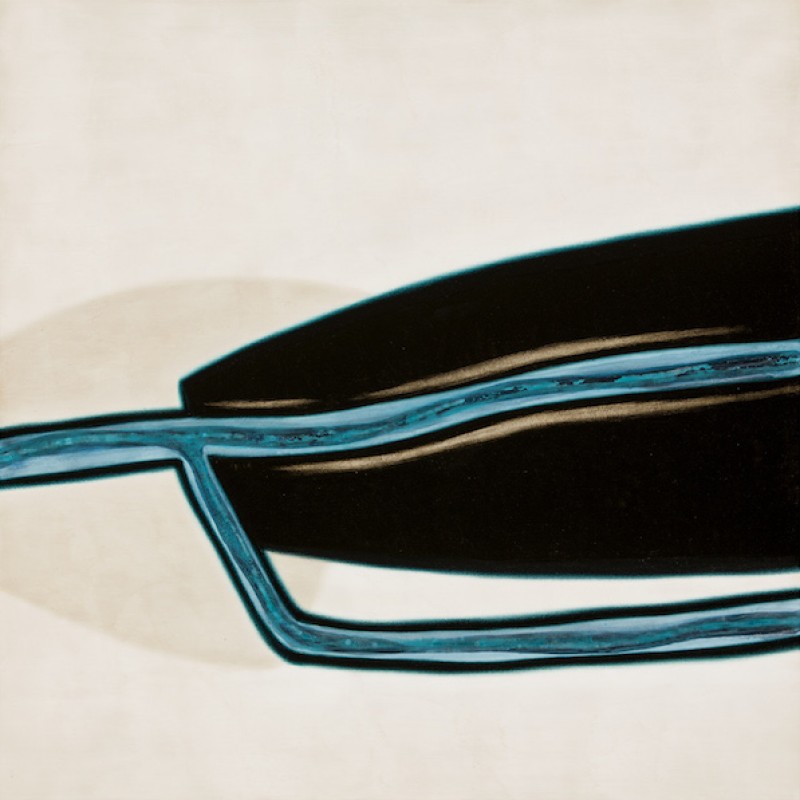 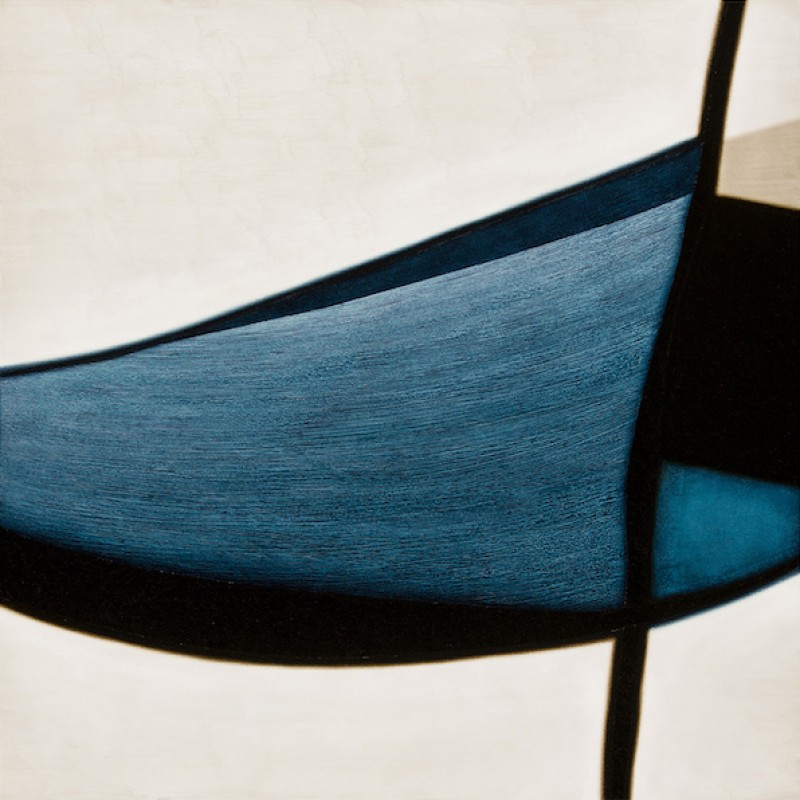 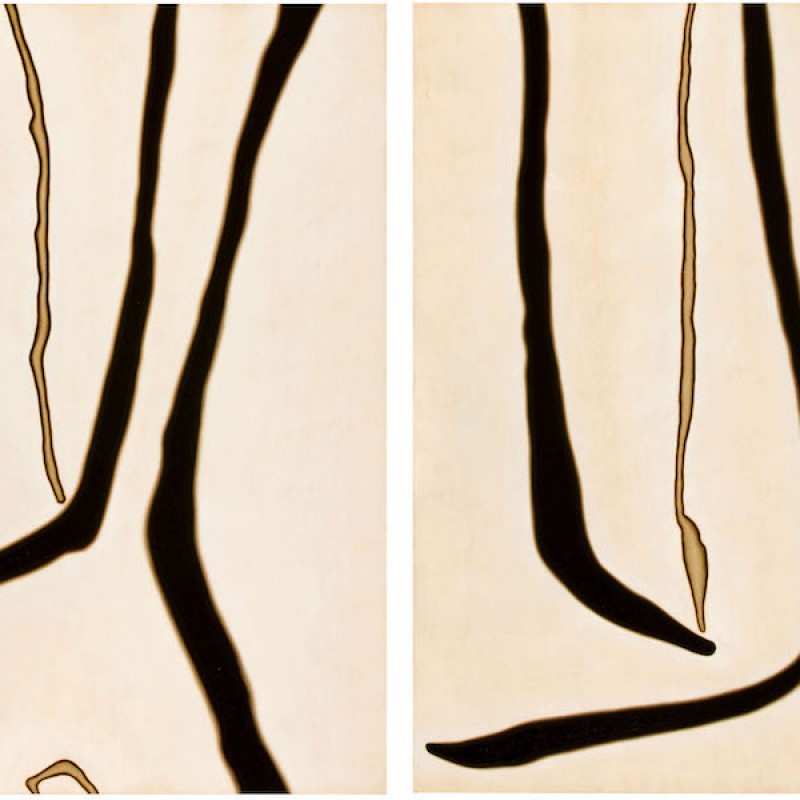 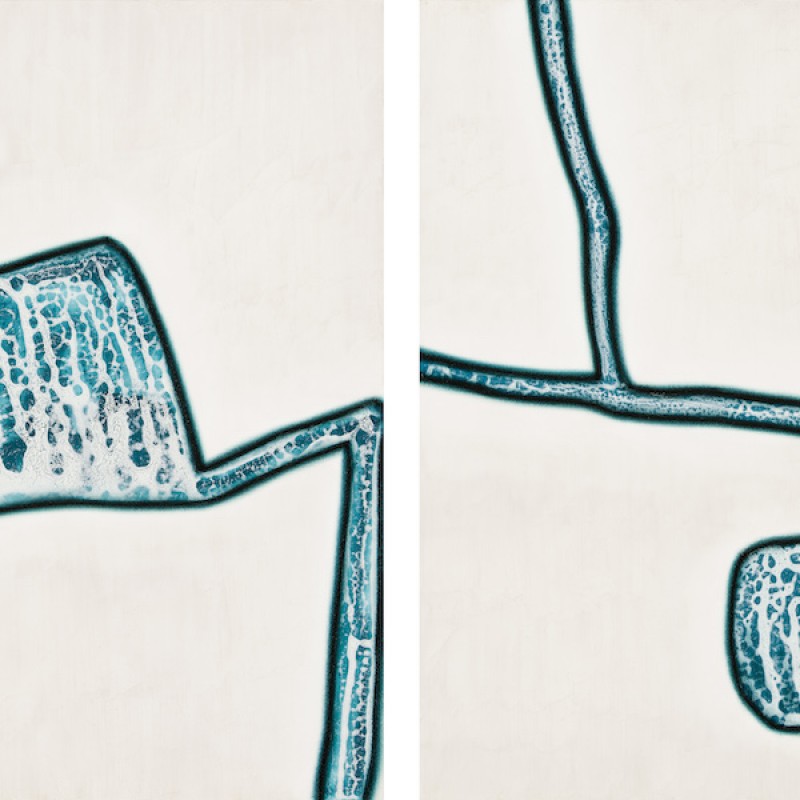 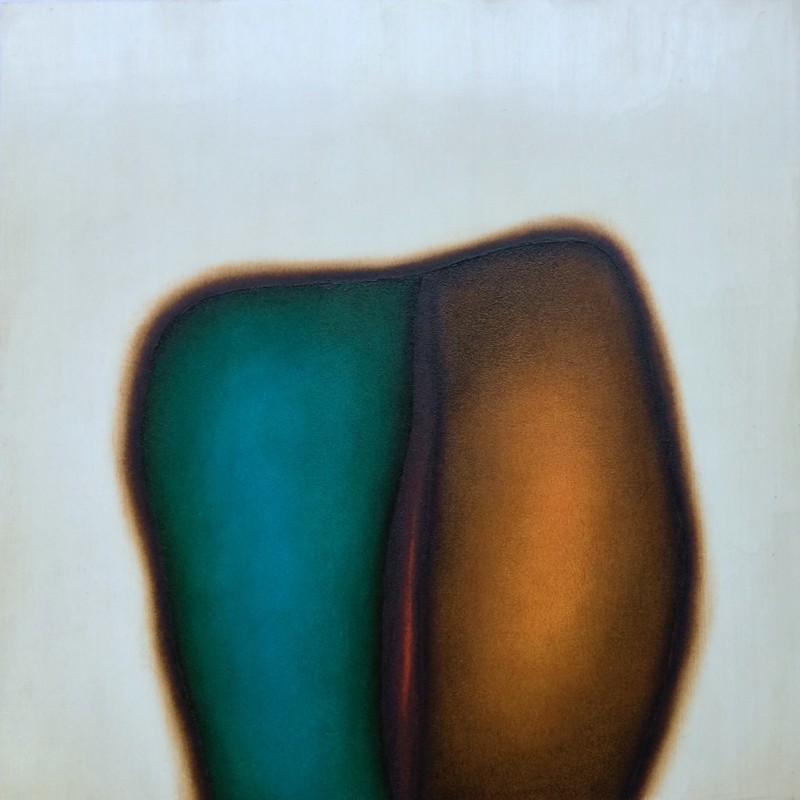 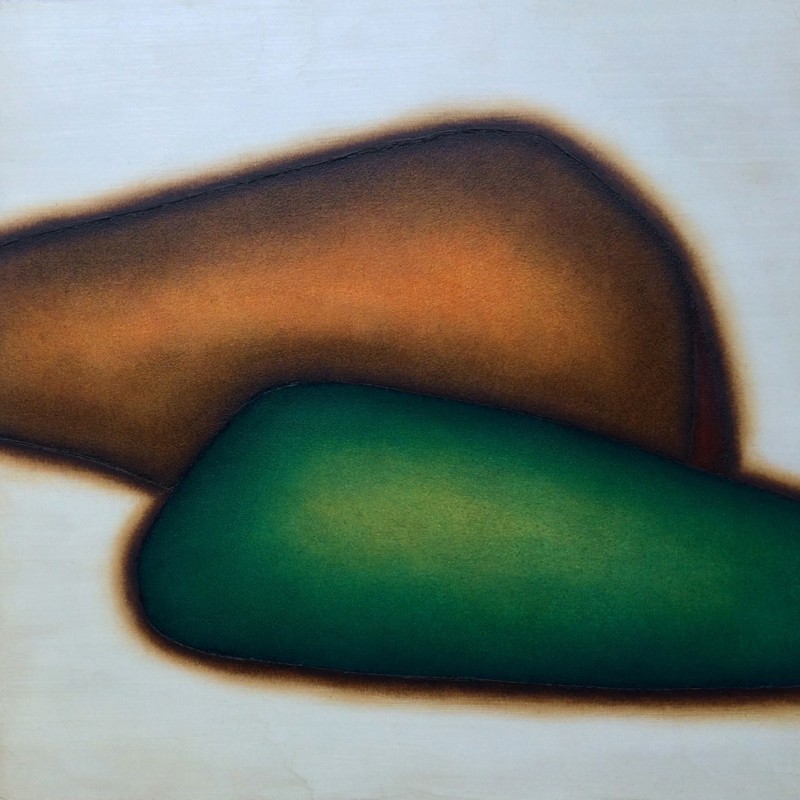 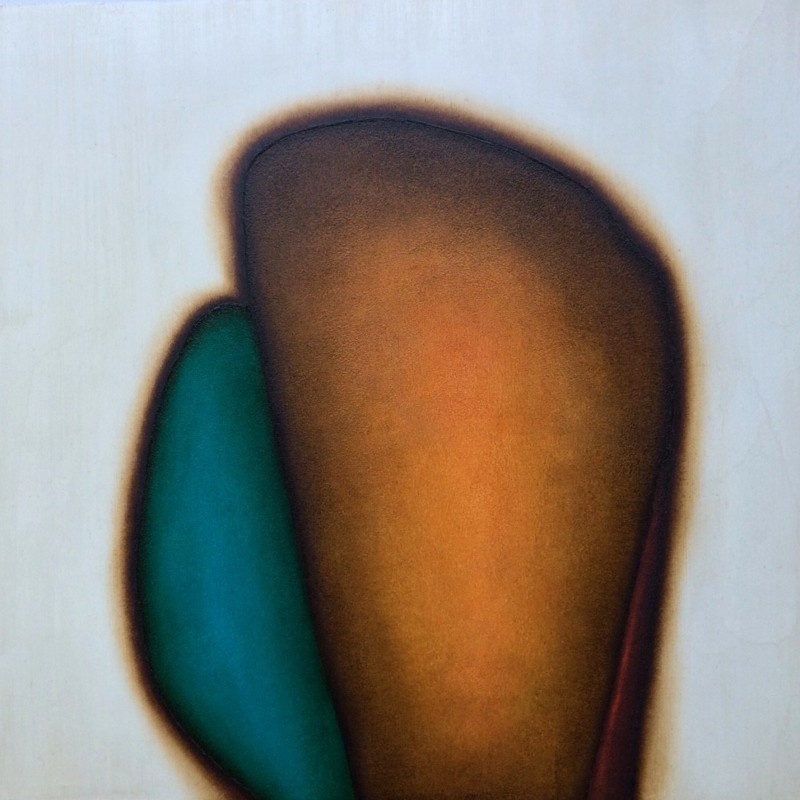 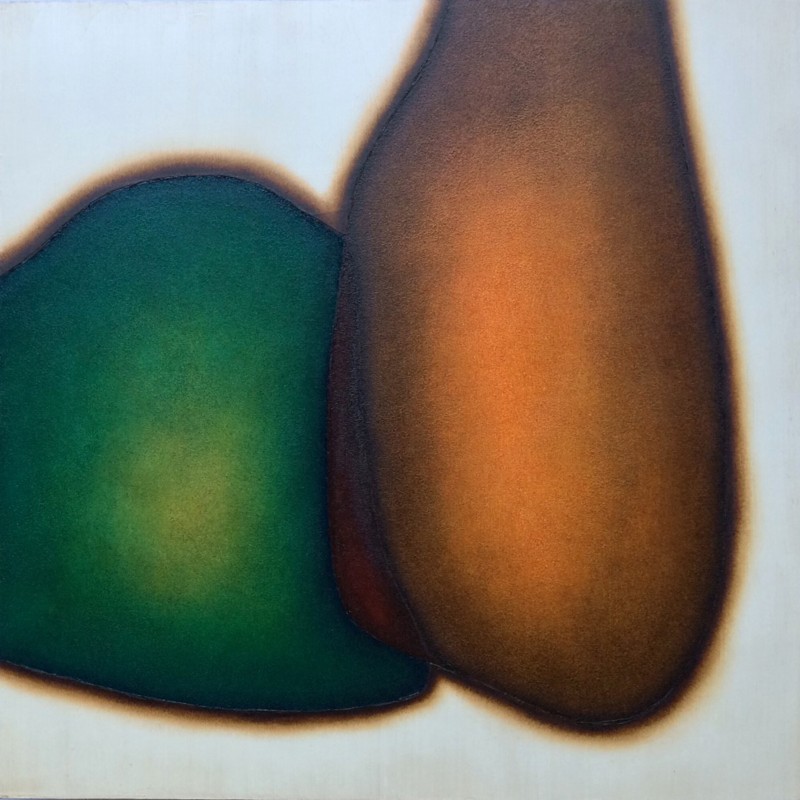 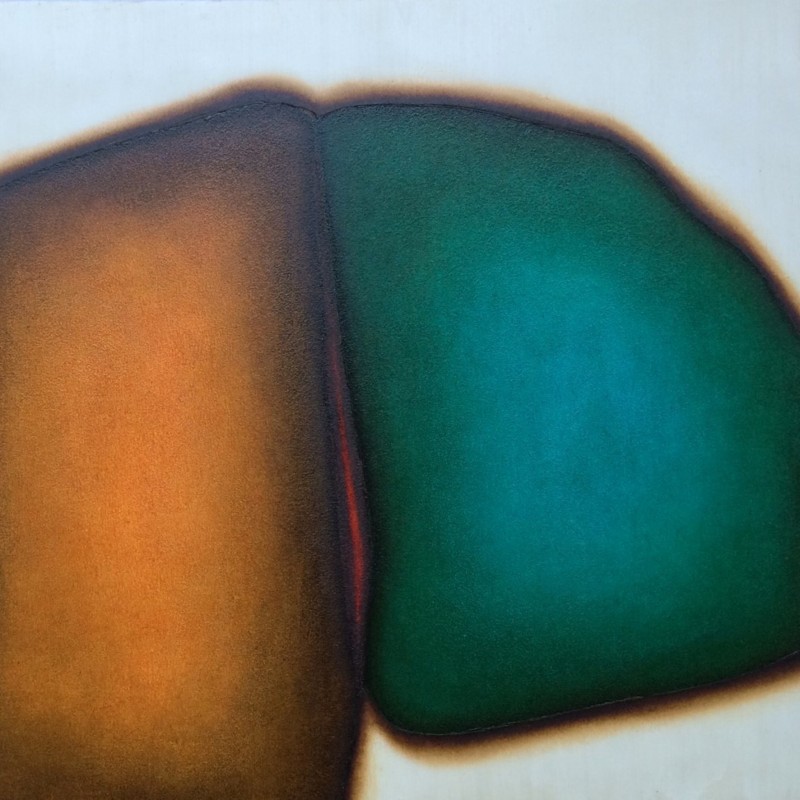 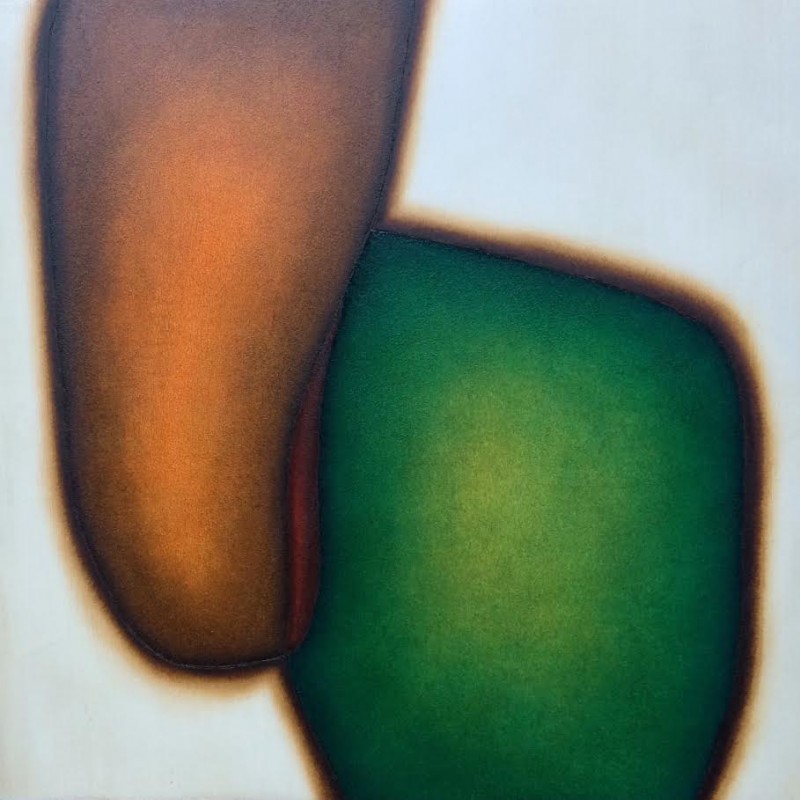