The images for this show were begun last year before the recent fires in Victoria.

However, one of the underlying meanings I wanted to embed in the work is the tragic irony of the Australian landscape is the paradox of fire and water.
The silhouette of the denuded trees in my works is an image of a tree that has been drowned by flooding, an abundance of water.

prophetically they look like burnt trees and the title of some of the works ‘Burnt Creek Offering’ actually alludes to the irony and the inevitable in this harsh landscape, that watercourses which at times can become inundated with water can at other times provide the elements and conditions for infernos.

the nature of bushfire in Australia is equally as paradoxical, where wildfire ravages the landscape merciless on plant and animal life, whilst at the same time generating the necessary conditions for re-growth and germination.

I was aware of the implications and impressions that the blackened silhouetted trees and birds might suggest in the light of subsequent bushfire events in February.

The decision to continue with the imagery for this show given the tragedy of the fires was made because I had embarked upon this series and the underpinning ideas were about the harsh paradoxes in the Australian Landscape, but to portray these paradoxes with a sense of mystery and hopefully beauty.

I have titled some of the work ‘the way the land lies’ and another ‘prophet and loss’ which alludes to the mystery and unpredictability of nature. 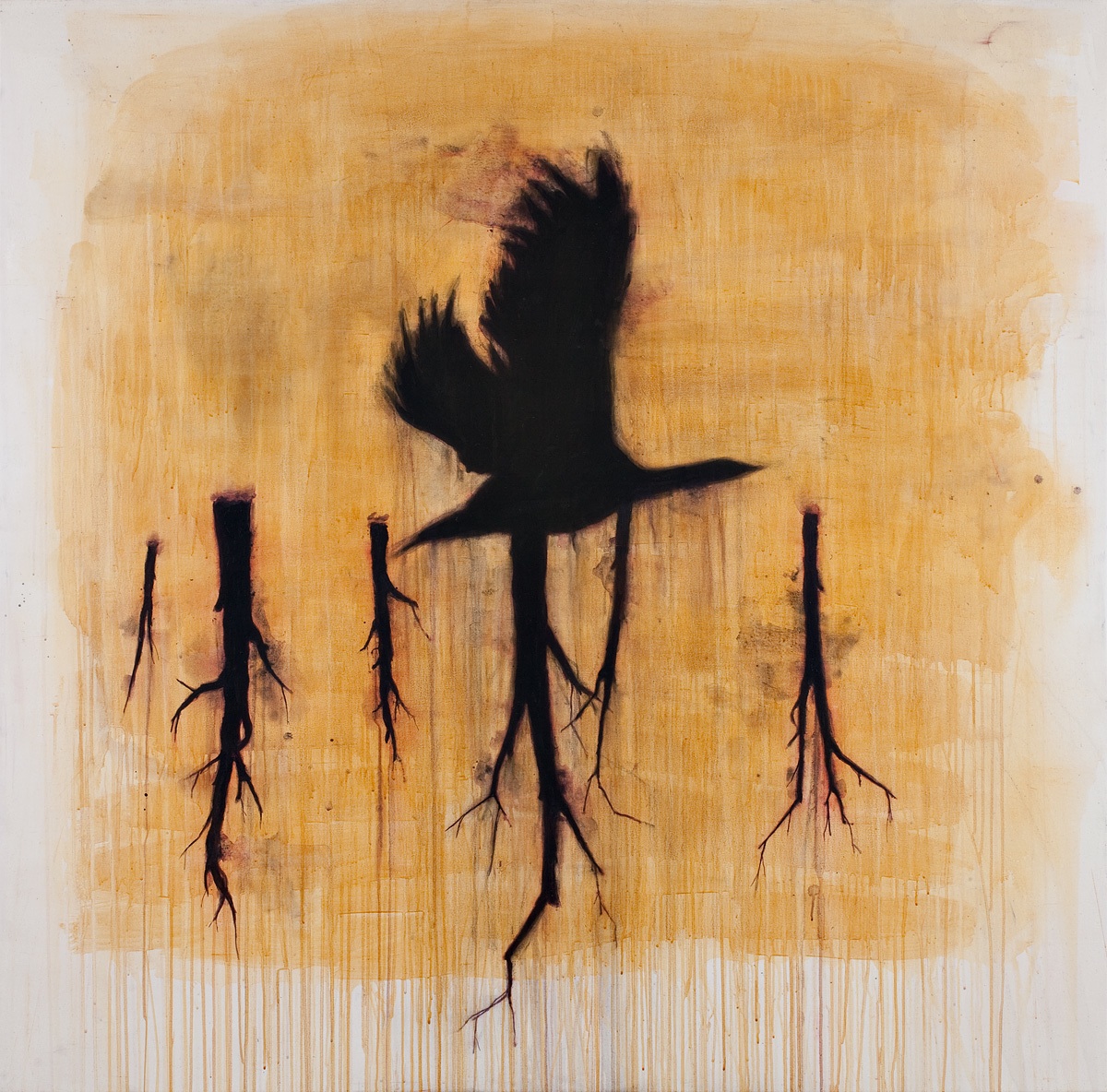 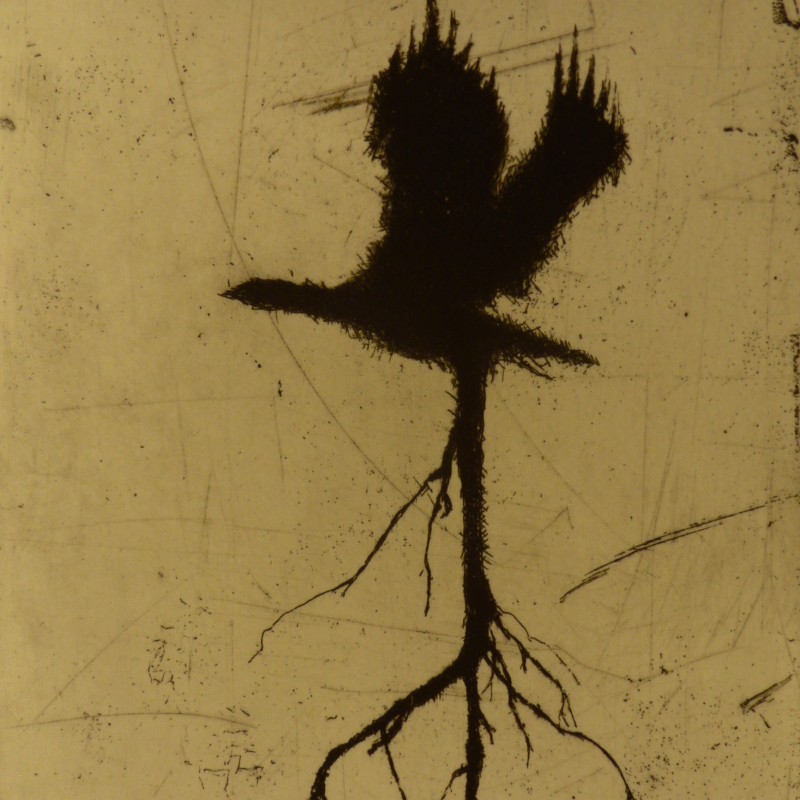 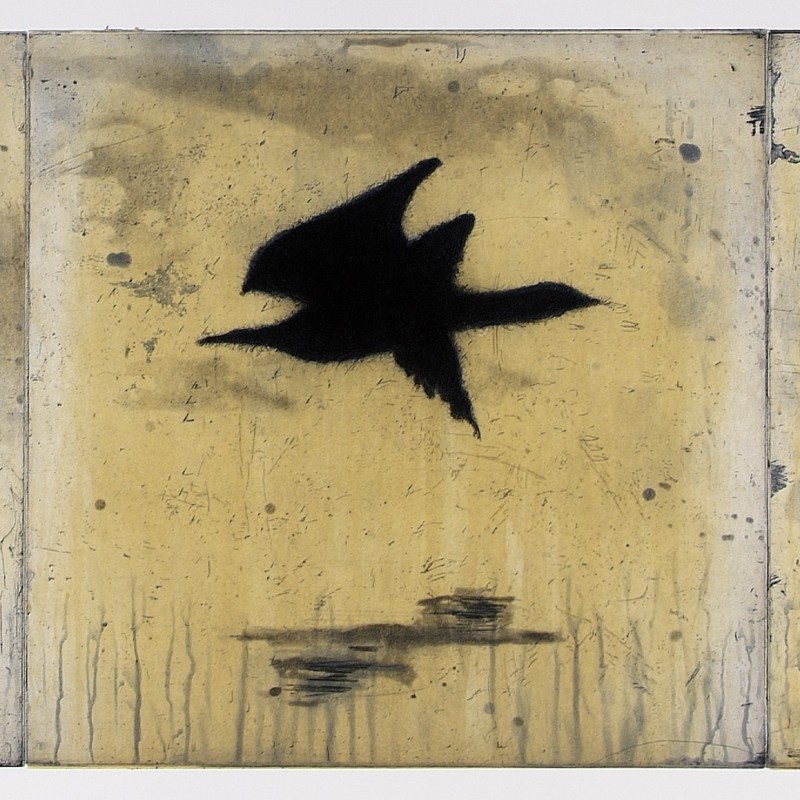 Flooding is a Dream 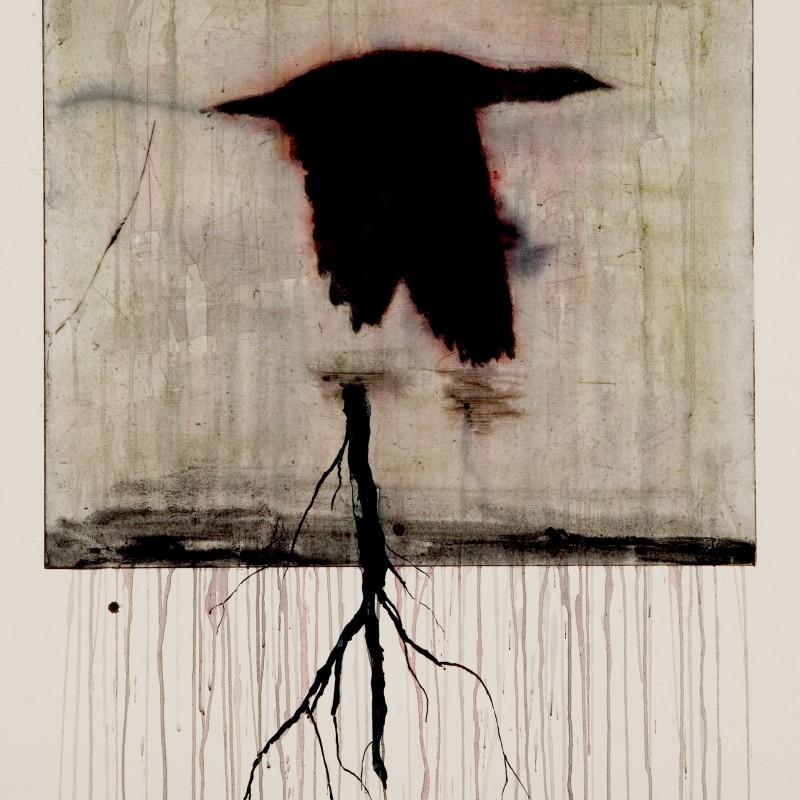 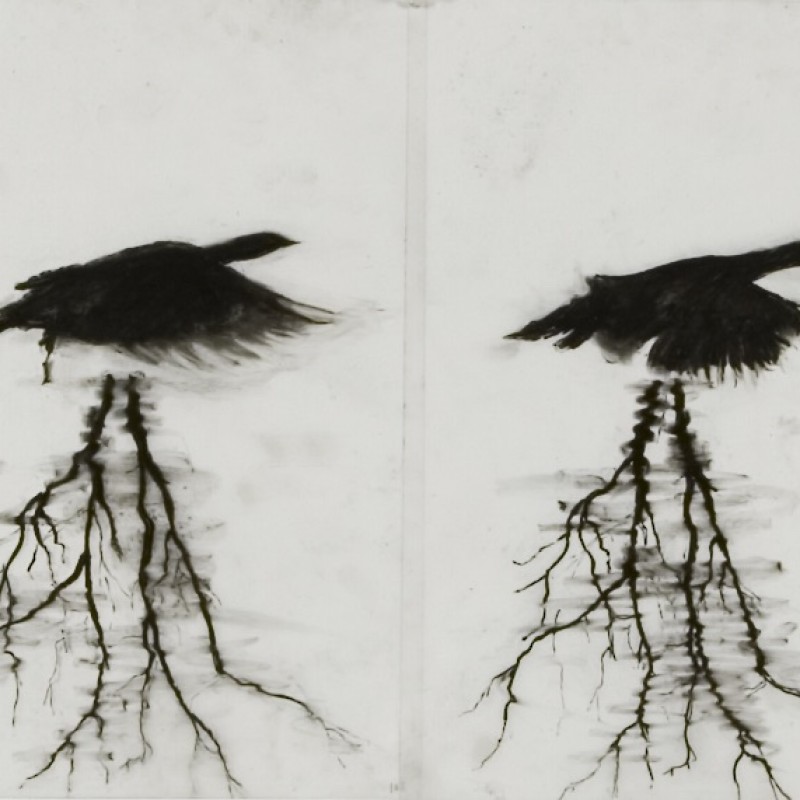 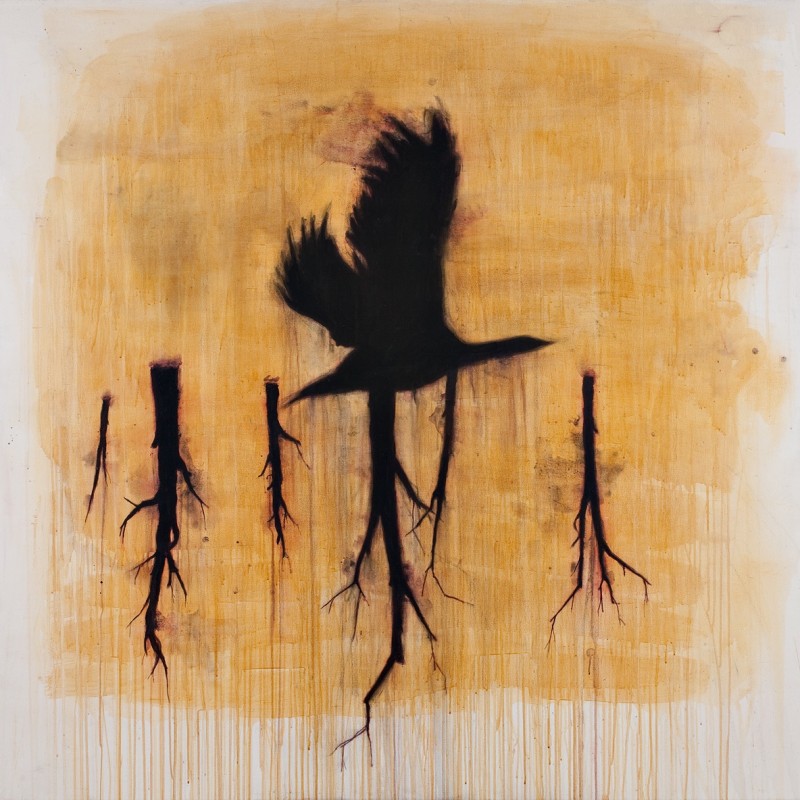 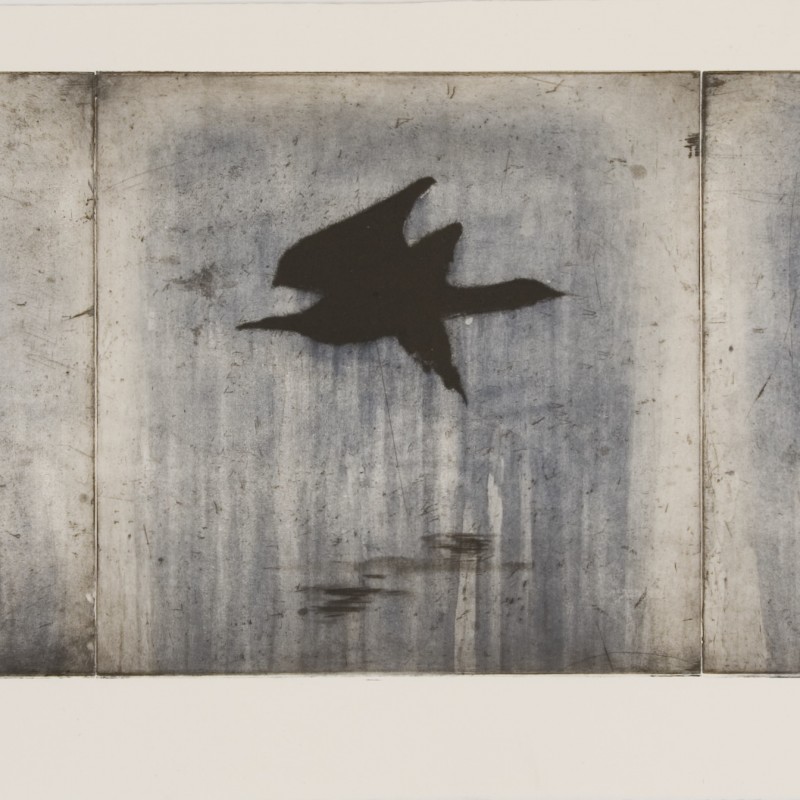 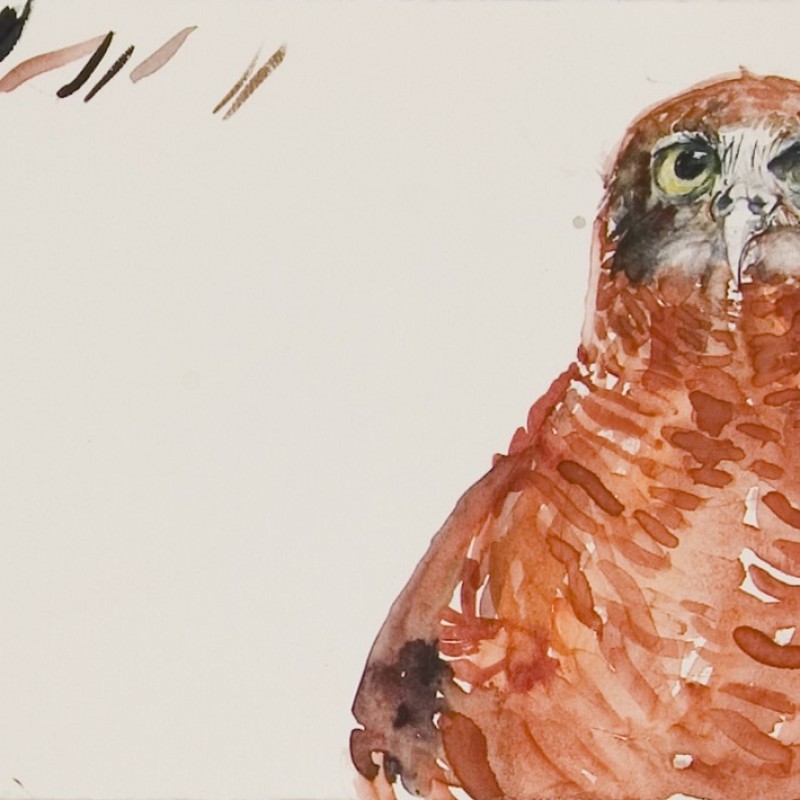 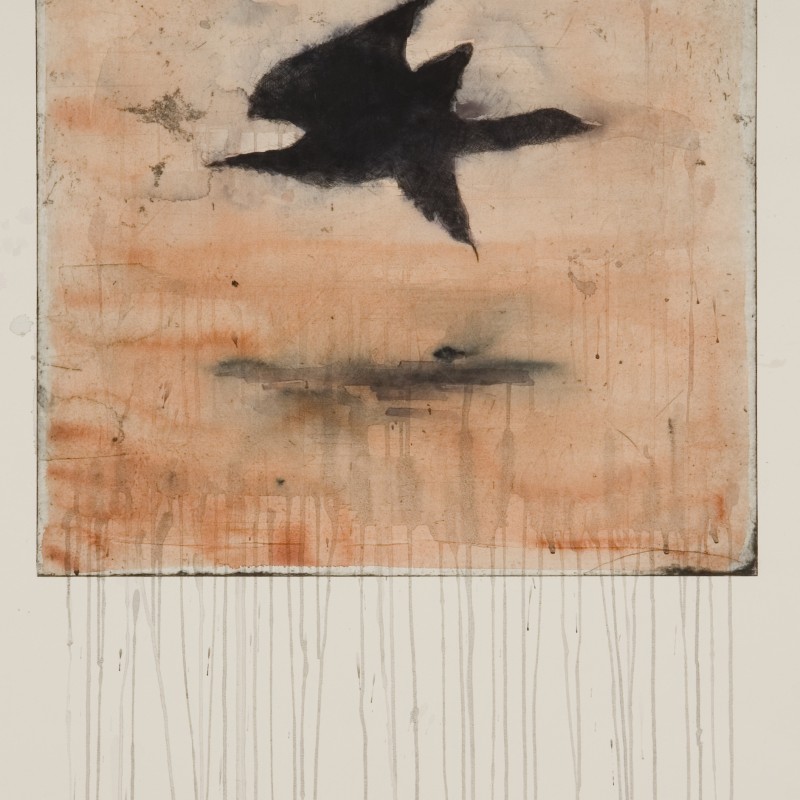 Skin of the overflow # 9 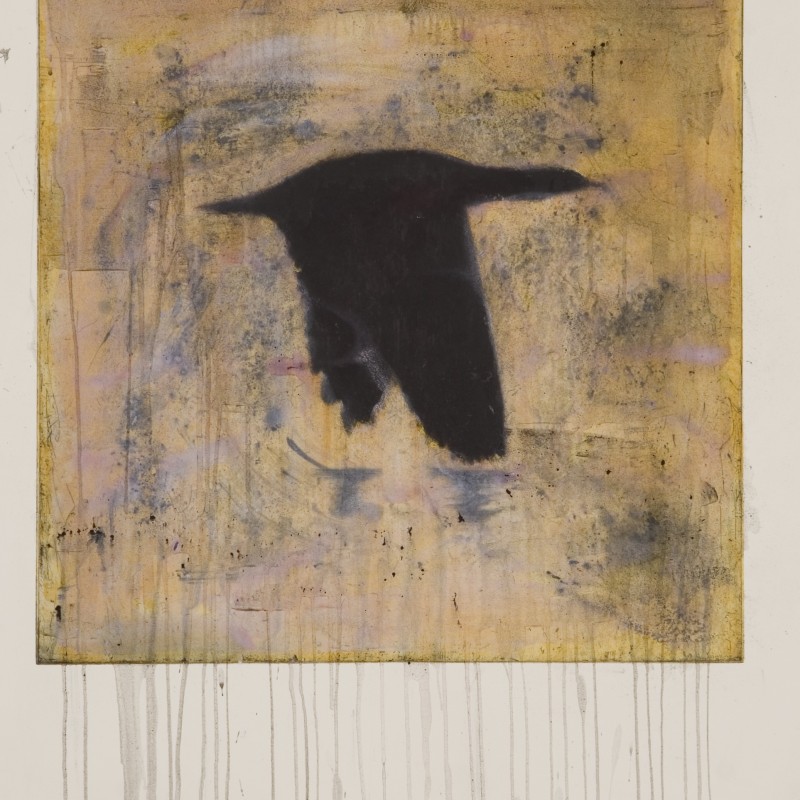 Skin of the overflow 8 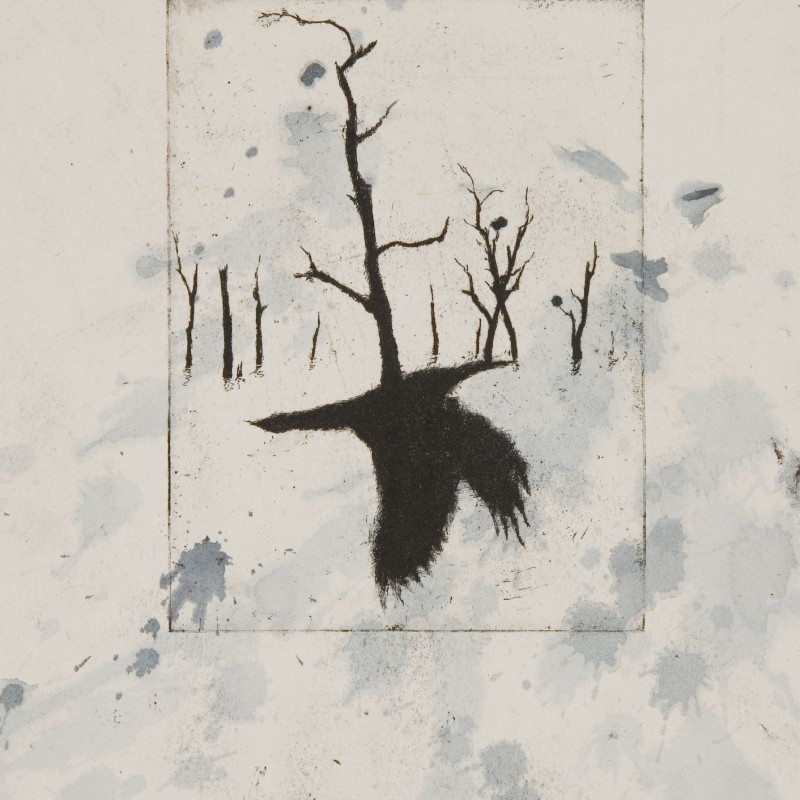